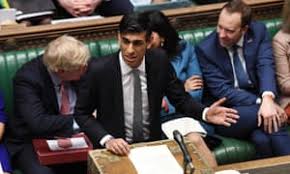 The Wine and Spirit Trade Association has surveyed members to discover what key messages it can deliver to government to support them through the Coronavirus crisis.

Almost 95% of companies who participated agreed with the WSTA’s recommendation that the government should suspend excise duty for six months.

This follows a letter signed by 36 WSTA members from across the trade – including producers, retailers and suppliers – whose companies are in a battle to survive following lockdown and the closure of the hospitality sector.

Many businesses who faced duty bills on March 25th were unable to pay and some have been granted a deferment by HMRC for three months.

However, the WSTA is calling for this deferment to be converted to a duty suspension allowing companies to keep hold of vital funds which will provide the lifeline that keeps them afloat by materially improving their cashflow.

As for other products, supermarkets have experienced a temporary boost in alcohol sales due to customers stockpiling.

While some alcohol businesses have seen a short-term increase in demand, for others the future looks grim. For example, restaurants, pubs and bars, the wider hospitality sector and its suppliers are selling only very small amounts through deliveries. With no prospect of re-opening anytime soon, there is a real threat that a number of these businesses will not survive.

Responses to our survey revealed huge concerns over cashflow and debt, which have already had an impact on decisions regarding staff retention.

“The WSTA, our members and the wider drinks sector have welcomed many of the measures announced by the Chancellor to support businesses as a result of the Coronavirus. Excise duty reliefs continue to be the most common suggestion of a way that government can make a real difference to the sector.

“Our members’ survey showed overwhelming support for a six-month suspension to alcohol duty. Government has made it clear that there is no quick fix to the Coronavirus crisis and has warned that it could be six months before life in the UK returns to normal. With many businesses facing duty bills again in 3 months’ time, the wine and spirit trade is likely to find itself under even greater financial pressure than they were at the beginning of the outbreak.

“Another key concern highlighted by members was that taking up government-backed loans would take time, and would risk leaving businesses drowning in debt at the end of the lockdown period. The impact will be even greater on cash-strapped SME’s with limited access to capital and restricted cashflows.”

Most of the businesses who responded to the survey sell at least some of their goods into the on-trade, and for some companies, this is 100 per cent of their trade. The WSTA is therefore calling on government to look again – and urgently – at access to some of the support it is providing. Exemption from business rates should be extended immediately to those companies servicing the on-trade, which are just as much a part of the embattled hospitality sector. It’s either that or risk having pubs and bars re-open with no one to supply them. 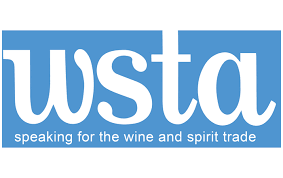 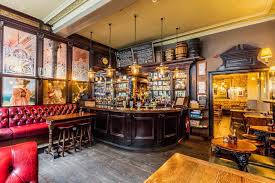