Glass bottles excluded from DRS in England and Northern Ireland 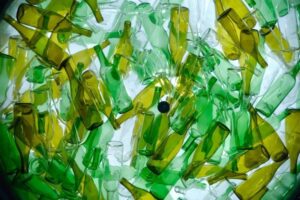 DEFRA has announced that they will not be including glass bottles in the Deposit Return Scheme (DRS) for England and Northern Ireland.

“We are pleased that Defra has listened to industry concerns about the inclusion of glass and has announced that glass containers will not be part of any future DRS scheme in England or Northern Ireland.  From the outset, the WSTA has argued – often as a lone voice – that the best way to increase glass recycling rates is to improve kerbside collection, rather than introduce a completely new regime.

There are fundamental challenges to with including glass within DRS, such as the collection process, increased emissions, handling costs, equipment complexity, loss of storage space for retailers, reduced quality of clear glass, as well as health and safety concerns. Defra has listened and should be congratulated for recognising and taking on board those concerns.

It is disappointing that not all nations of the UK share this same approach of evidence-based policy making.  The consequence of Scotland and Wales taking different approaches will make it harder for businesses to trade across the UK.  Currently it looks very likely that the UK will see the introduction of three different DRS systems, each requiring different labels, stock separation and far greater administration. This will inevitably mean increased costs for producers and consumers and potentially reduced consumer choice.”

Glass bottles excluded from DRS in England and Northern Ireland 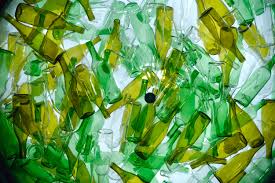